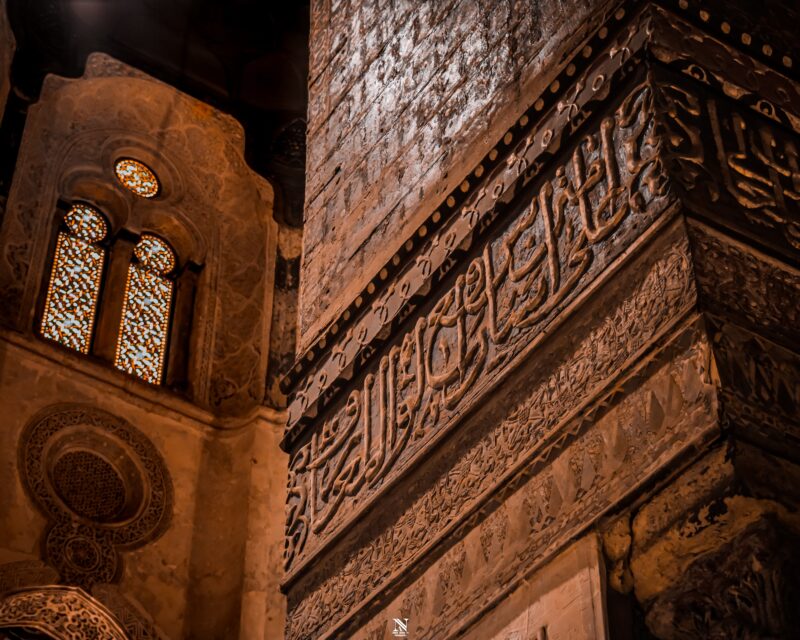 The term “divinely revealed religions” is used in the constitution, laws, and some judicial rulings to restrict the religious freedoms of Egyptian citizens; specifically, those who do not adhere to Islam, Christianity, or Judaism, which are the only “divinely revealed religions” recognized in Egypt, according to the interpretations of the executive and judicial branches of government. Followers of these three religions enjoy certain religious rights and freedoms which are not afforded to adherents of other religions.

This paper seeks to reconsider the preparatory work for the Egyptian constitutions of 1923, 2012, and 2014, which witnessed important debates about the limits of religious freedom in Egypt. The aim is to discuss the most prominent arguments used in judicial rulings in the context of lawsuits that demand raising the ceiling of religious freedoms in Egypt, and guaranteeing some religious freedoms to those who do not follow the three “divinely revealed religions”. The paper also aims to identify the different orientations in discussions among elites, the different positions of these elites across the Egyptian political spectrum in relation to freedom of religion and belief, and how these positions were reflected during the preliminary deliberations of drafting constitutions. 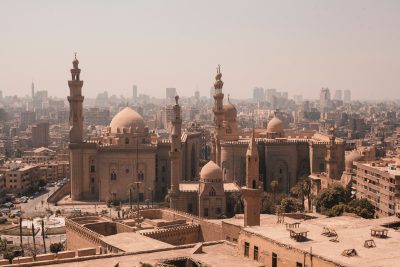 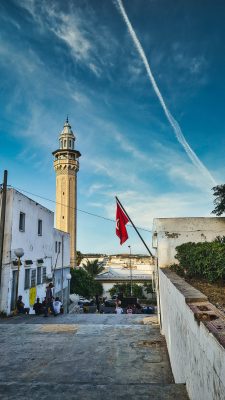 The democratic experience in Tunisia: from leadership to crisis (by Jinan Limam, Carthage University) 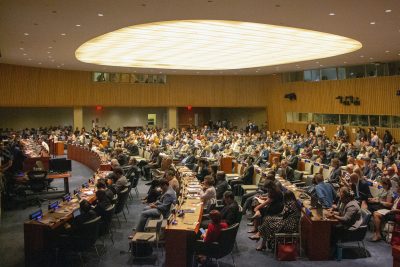