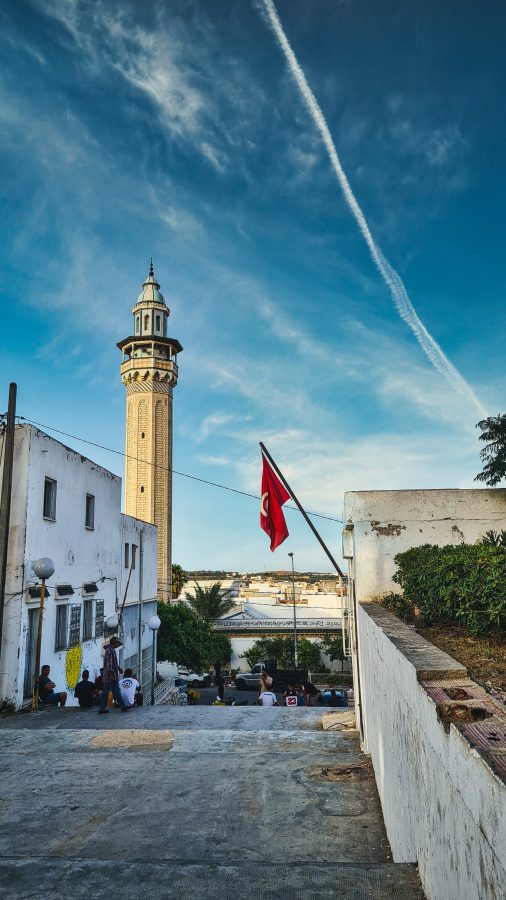 After the revolution of December 17, 2010 – January 14, 2011, Tunisia has experienced a peaceful and democratic transitional process which led to the adoption of a new Constitution on January 27th, 2014[1] that includes the basic components of a democratic system. The Constitution changed the “presidentialist” system (1959-2011) into a mixed/hybrid political system that combines features of the parliamentary system with some characteristics of the presidential system. The new Constitution strengthened the position of the legislative branch (ARP) through developing its constitutional functions and enshrining its legal status. The rights and freedoms guarantees are also strengthened.

The ARP has not functioned optimally since the first parliamentary term (2014-2019). The process of producing legislation within the ARP has suffered from a lack of efficiency in both quantitative and qualitative terms. This is mainly due to the structural weaknesses of the Parliament and the absenteeism of members, especially in the work of the legislative committees. The traditional oversight of the government (oral and written questions, dialogue sessions, hearings, inquiry commissions etc.) exercised by the ARP has been marginal compared to parliaments in democratic countries. The ARP often lacks institutional capacity, knowledge, experience, skills and resources. Also, the Assembly is often by-passed in the policy process by the dominant executive.

The frequent political crises and the domination of bilateral polarization over the ARP’s work has a negative impact on the reform process and the progress of the MPs work. In fact, the conflicts between different parliamentary blocs have disrupted the work of the ARP to a great extent, in particular with the recurrence of confrontations between the Free Destourian Party (PDL), on the one hand and the Ennahda bloc and the Dignity Coalition movement on the other[2].

The system created by the 2014 Constitution is facing a real challenge after the President of the Republic declared the state of exception on July 25th, 2021, based on an expanded interpretation of Article 80 of the Constitution, which enabled him to dismiss the Prime Minister and a number of ministers[3], suspend Parliament[4], and concentrate the executive and legislative authorities for an indefinite period. Presidential Decree No. 117 issued on September 22, 2021, related to regulating the state of exception[5], was a new step towards breaking with the 2014 Constitution, as it suspends the Constitution, with the exception of the preamble and the first chapter on basic principles and the second chapter related to rights and freedoms and other constitutional articles that do not contradict the decree No. 117, in clear violation of the supremacy of the Constitution and the hierarchy of the legal system. The decree establishes an alternative political system for an indefinite period. It contains a temporary organization of public authorities in which the President of the Republic is the only center of gravity in the new political system, with the absence of all mechanisms to ensure his accountability and accountability.

[2] Draft motions were presented by the PDL against the stated positions of the Speaker of Parliament in the situation in Libya (June 2020). A motion to classify the Muslim Brotherhood as a terrorist organization is scheduled for December 15, 2020. 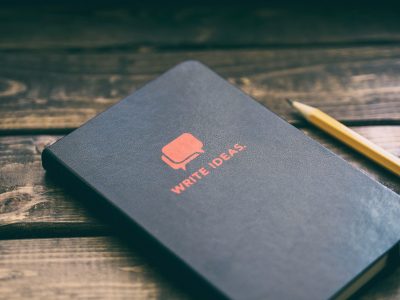 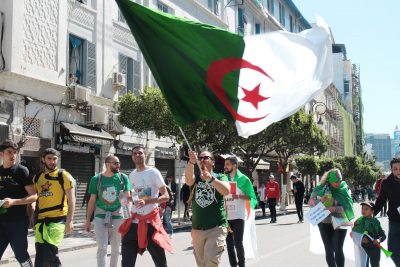 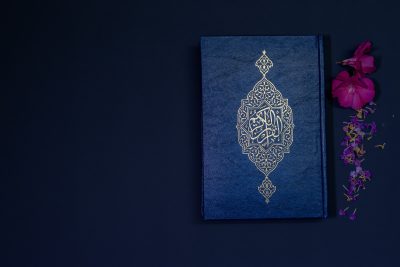